They were camping in the rain. Downpours. Boot–deep mud. The forecast, if either of them had checked, would have alerted them to the possibility.

“We slept in the same bed,” he said. “We didn’t have sex.” Rainwater glistened on his face. Gaunt. All cheekbones and chin.

Smith grinned. “And you think that particular distinction is going to play well at home?”

They had cans of yams, baked beans, beef stew. Smith examined the yams.Attacked the top with the can opener that had seemed a bargain at $2.49. The metal handle bent on contact. The turning gear broke off in his hand. They sat in the wet and considered their options. They were ill–equipped. Neither had the tools to start a fire in the rain. 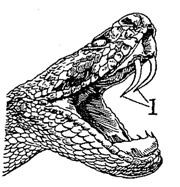 fan•ci•ful
marked by fancy or unrestrained imagination rather than by reason and experience
fancy man: a woman’s paramour; also – pimp
fancy: to believe without any evidence

Girl: My duck is special. It can lay an egg.
Adult: What’s special about that?
Girl: Can you lay an egg?
2.
Water dripped from Smith’s sodden hat. “Call it a side of beef all you want,” Smith
said. “It’s still meat on the side.”

“I don’t even know what that means.”

“You’re like my ex–dog,” Smith said. “always on the hunt for something you wouldn’t know what to do with if you caught it.” He’d given up on the yams after stabbing at the lid desperately with a child’s pocket knife. Now he held the can of stew like a great mystery in his left hand.

Below them, the river swelled around fallen logs that rolled and spun. Slow, aimless.

He shook his head, vigorous. Raindrops flew from his hair, his cheeks.“There’s nothing slippery here. It’s the difference between guilty and not.”

“Okay.” Smith wiped a stream from the tip of his nose. In the world, in their daily lives, they were considered intelligent. Accomplished. “It’s not an affair. And we’re not camping in the rain.” Smith hurled the stew at a tree. “How about you break the top off that bottle so we can at least drink?” 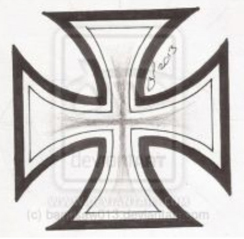 “Seriously,” he said, chin defiant. “Who gets to say what a thing is, or what it means?”

“Keep fishing that pond,” Smith said. “Even I’m not biting.”

“No, it’s true,” he said. “Like a trout – is it a fish or a food?” He’d retrieved the stew can, an act of kindness. The broken can opener dangled from his hand. In his head, he was trying out country music lyrics as a way to articulate his plight.“Are you wet?” Smith said. “Is it raining?” Smith snatched from his hand the useless tool that stood in the way of satisfaction. It was known between them that Smith became impatient when hungry.

He was lost in his search for lyrics. Landed on one he liked. Half–said, half–sang it. “If blessings are a shower, how come I’m all wet.”

The rain blew sideways. Their tarp lasted less than an hour.“

Poor pitiful you.” Smith raised an arm in the air, made the sign of the cross in the direction of his friend. “There,” he said. “That help?”

He stared at Smith, puzzled.

“Didn’t think so.” With sudden, angry purpose, Smith smashed the stew can four or five times against a large rock. He examined the results: dented; misshapen;unopened. His shoulders slumped. 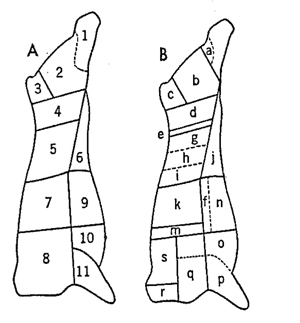 hoof•er
a curved or bent device for catching, holding, or pulling; a short blow delivered with
a circular motion; to steal or pilfer

In the end, Smith broke open the stew can with a sharpish rock; they salvaged
nearly half and ate it with plastic spoons.

“Intention is an icy river with wreckage as its wake.” He hadn’t entirely left behind the country song motif, but neither had he announced that to Smith, who shook his sodden head.

“You don’t make it easy to be your friend.”

Each man ate a spoonful of cold stew.

The hat felt suctioned to Smith’s skull. He wiped his mouth with the back of a hand. “There’s a possibility the road will be washed out.” Neither of them could say if that would be a good or a bad thing. 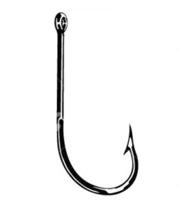 hore•hound
an extract or confession; any of several mints

title: My Tempestuous Affair with a Former Child Actress
title: I Had to Have You Amputated, But Once I Did, My Prospects Improved
title: I Accidentally Moved to the Wrong Country, and I Couldn’t Get a Visa
title: Since We’re Waiting, We Might as Well Light Something on Fire
title: Caution, the Moving Walkway Is About to End
Tweet

Ron MacLean is the author of Headlong, winner of the 2013 Indie Book Award for Best Mystery, and two previous books: Blue Winnetka Skies, and Why the Long Face? His short fiction has appeared in GQ, Narrative, Fiction International, Best Online Fiction 2010, and elsewhere. He teaches at Grub Street in Boston. More of Ron's work can be found at Prime Number.