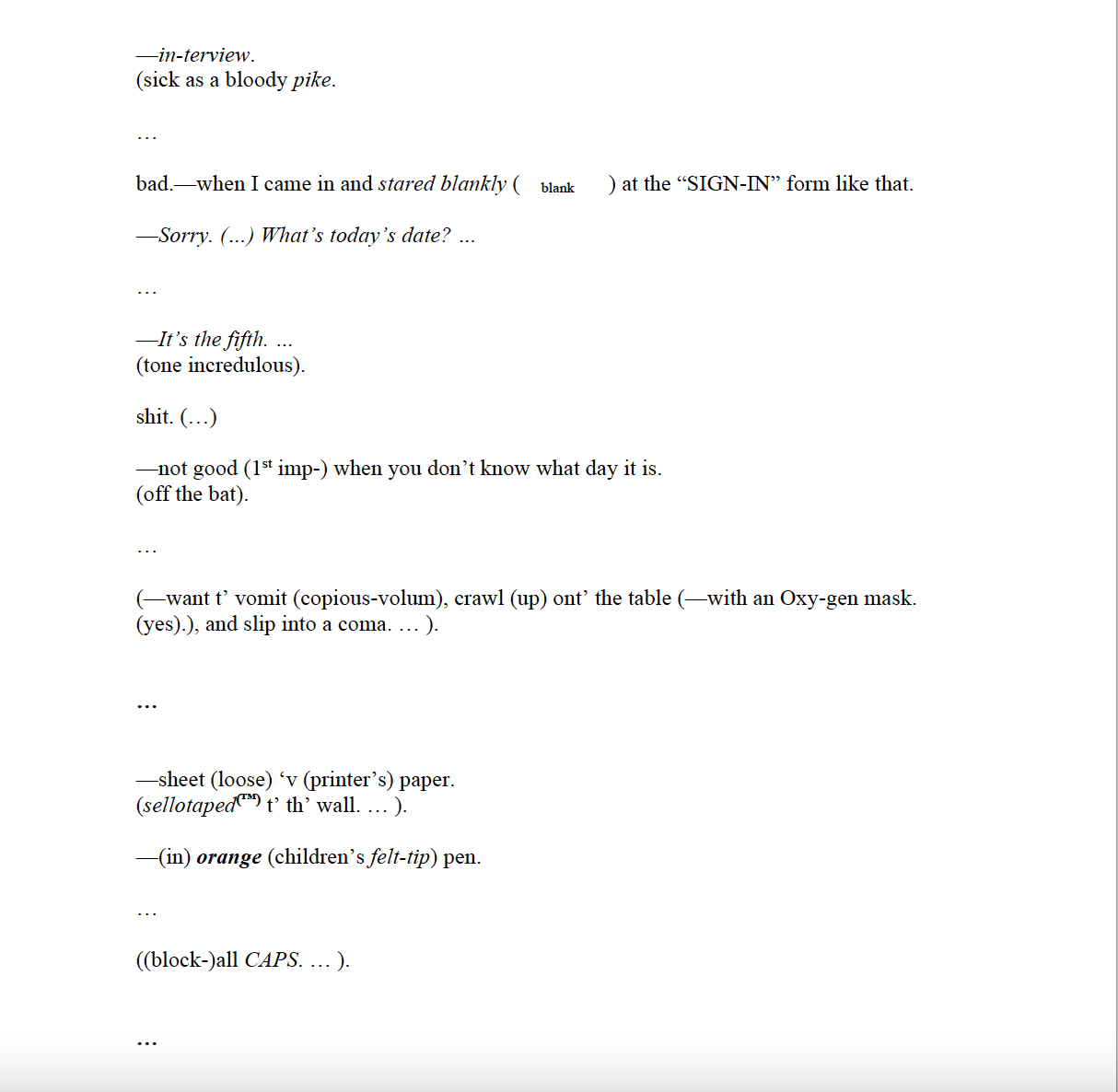 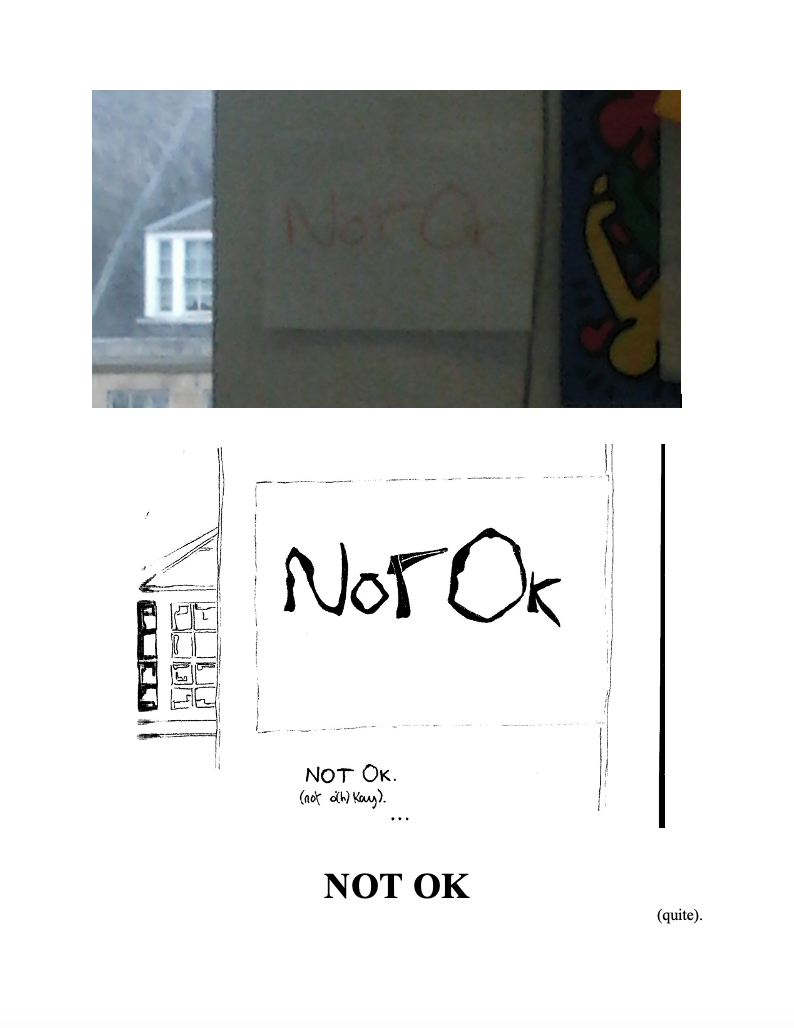 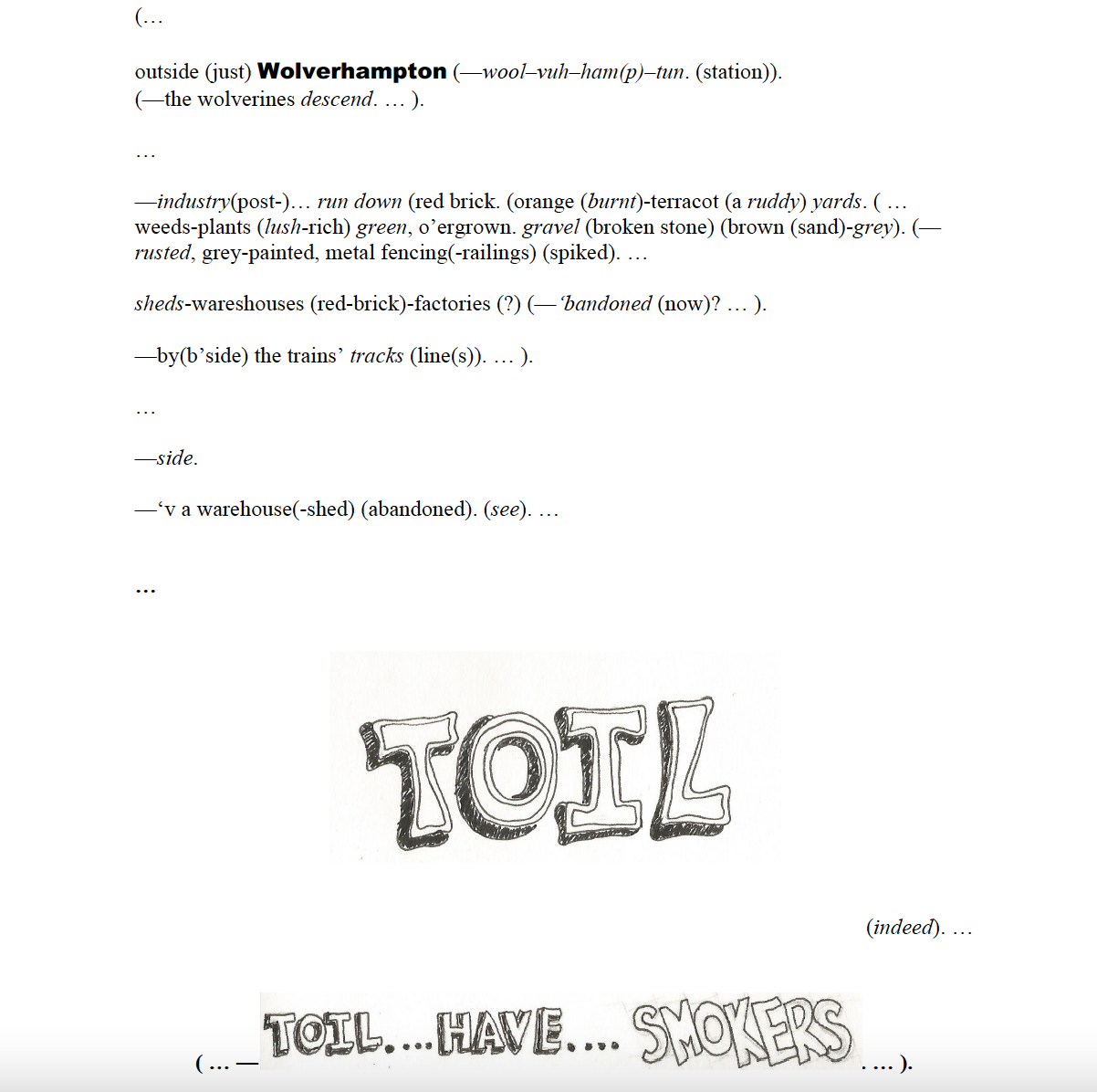 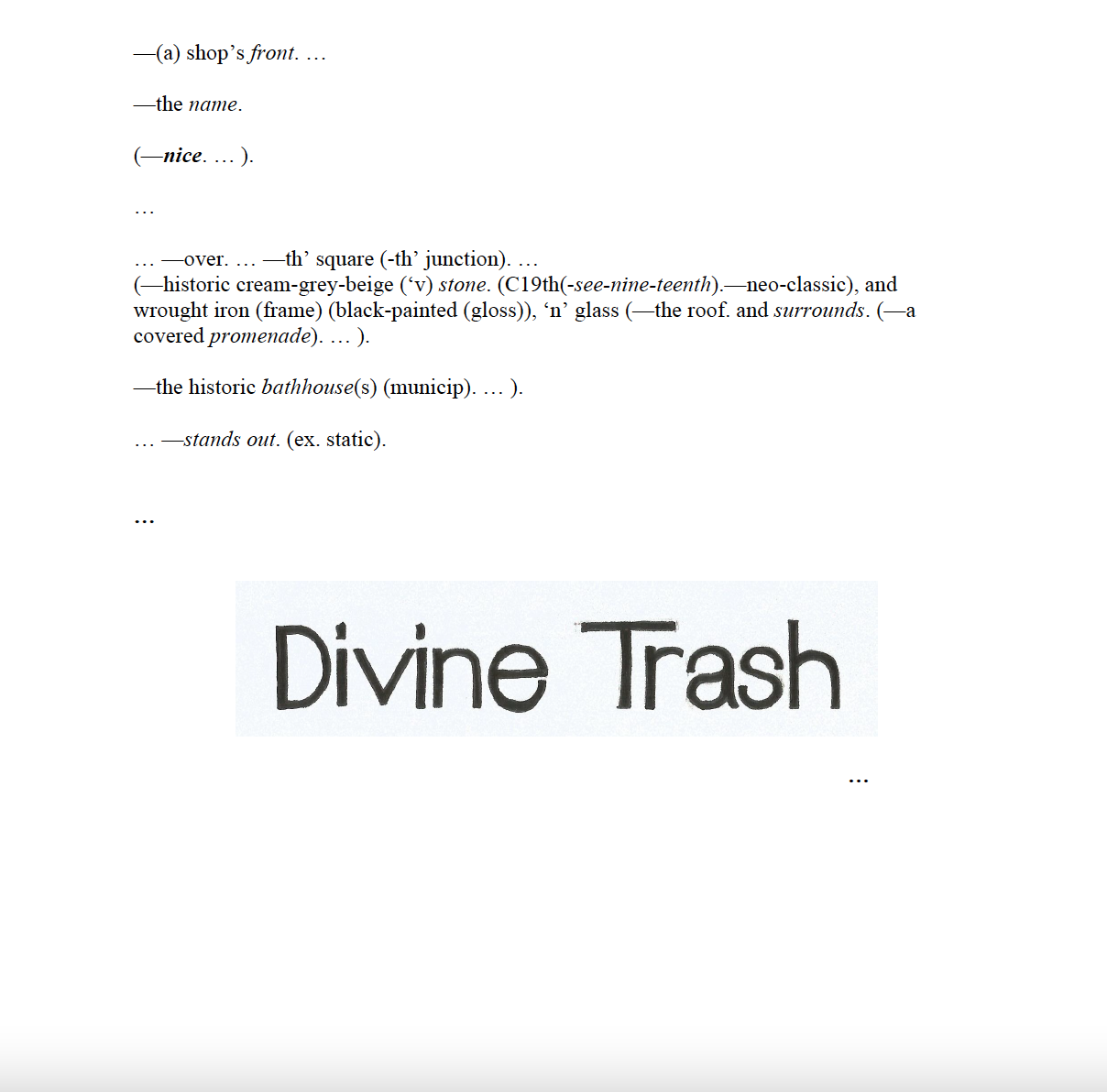 Mark Bolsover is a winner of the Into the Void Poetry Award (2016). His debut chapbook, IN FAILURE & IN RUINS—dreams & fragments, is published with Into the Void Press (2017). His first collection, contra FLUX.—moments caught (arrested) whilst in-from motion., is published with Polyversity Press (2019). His work has appeared in a number of international literary publications, including: Into the Void, 404 Ink, Grub Street, Projectionist’s Playground, SPAM Zine, Mycelia, Open Polyversity, and Poetry Bus.